FCS had a great opportunity to sponsor the Horsforth Pegasus team on their trip to Paris.

The team took part in the Europa Cup. It was an excellent weekend with friends and families all getting together to support the lads.

The trip included a fun-filled day in Disney too prior to the match, which all the kids absolutely loved!

The tournament was held at the famous Paris Saint-Germain football stadium. The lads played excellent and ended up getting to the final against Germany. The final resulted in a draw and so went to penalties, a tense moment for all involved! Unfortunately they lost and had to settle for second place, but they did everybody proud and all played outstanding football.

The lads were obviously disappointed not to have won, but to all the parents and friends they were the winners.

It was a great opportunity for FCS to sponsor Pegasus. The team is now looking forward to next year’s adventure.

Some pics of the trip can be viewed below. Click on a pic to enter gallery mode. 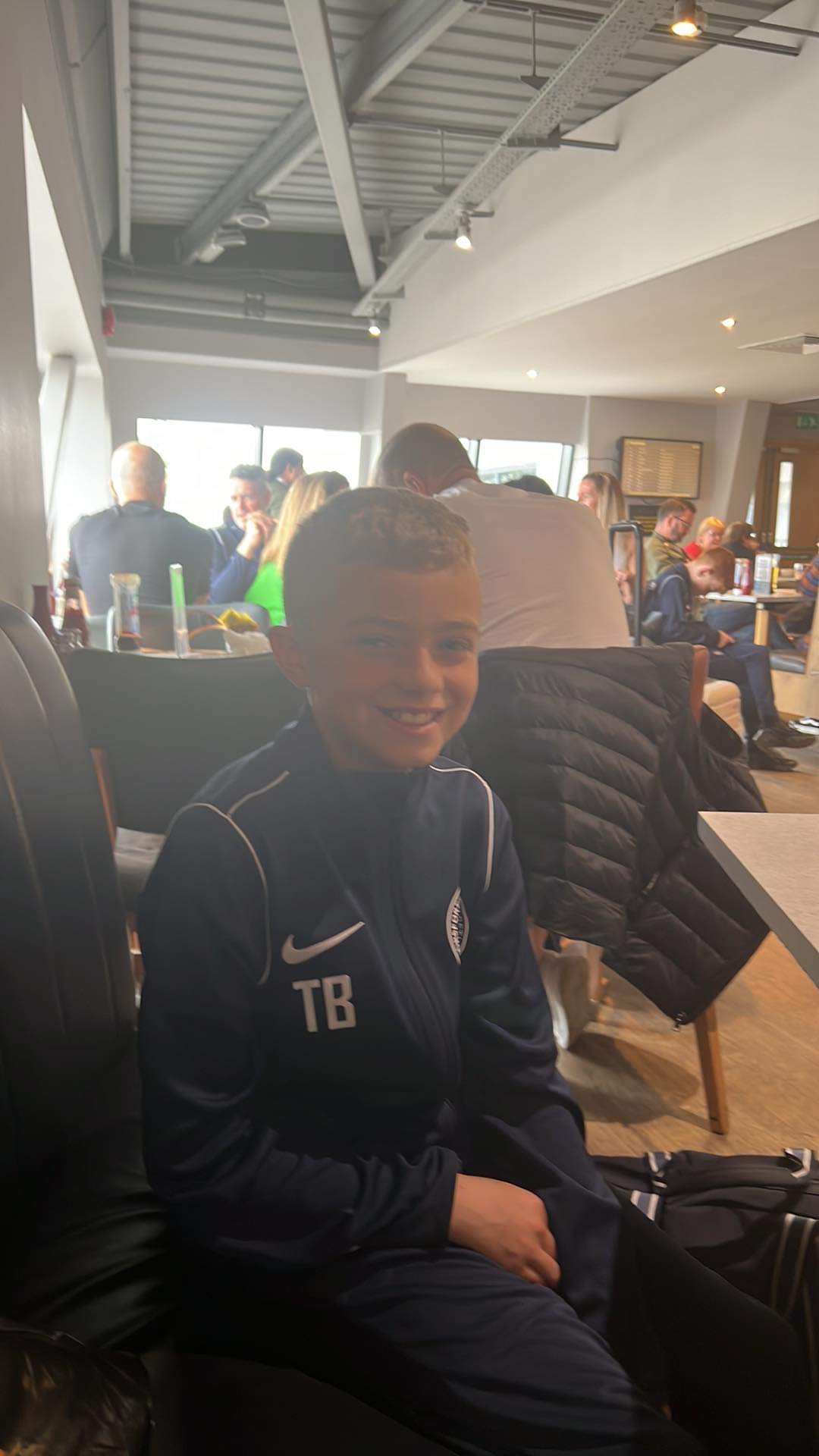 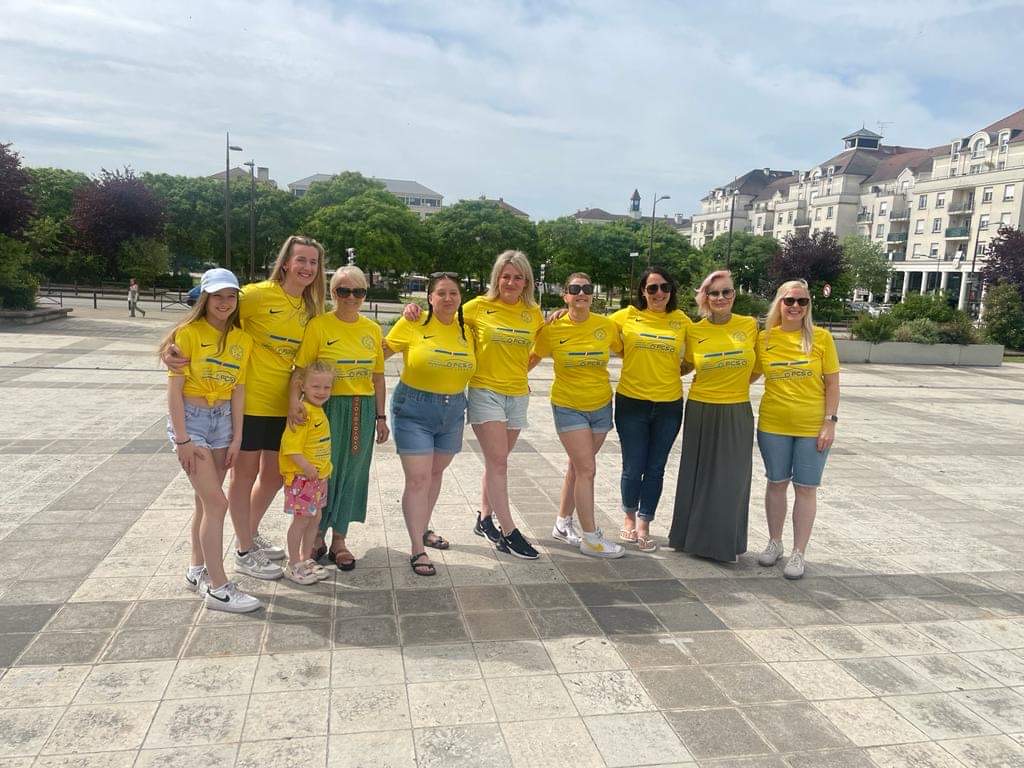 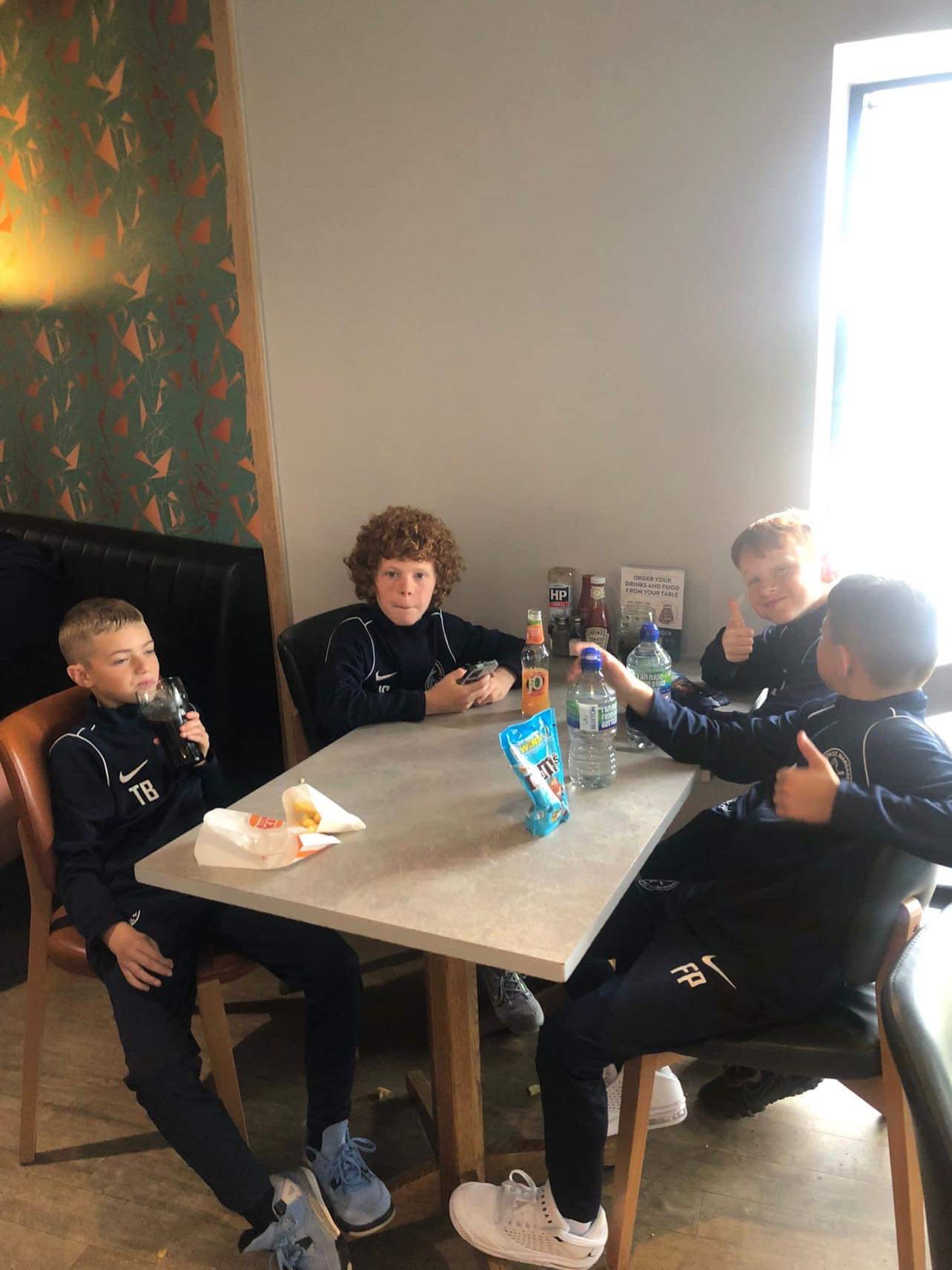 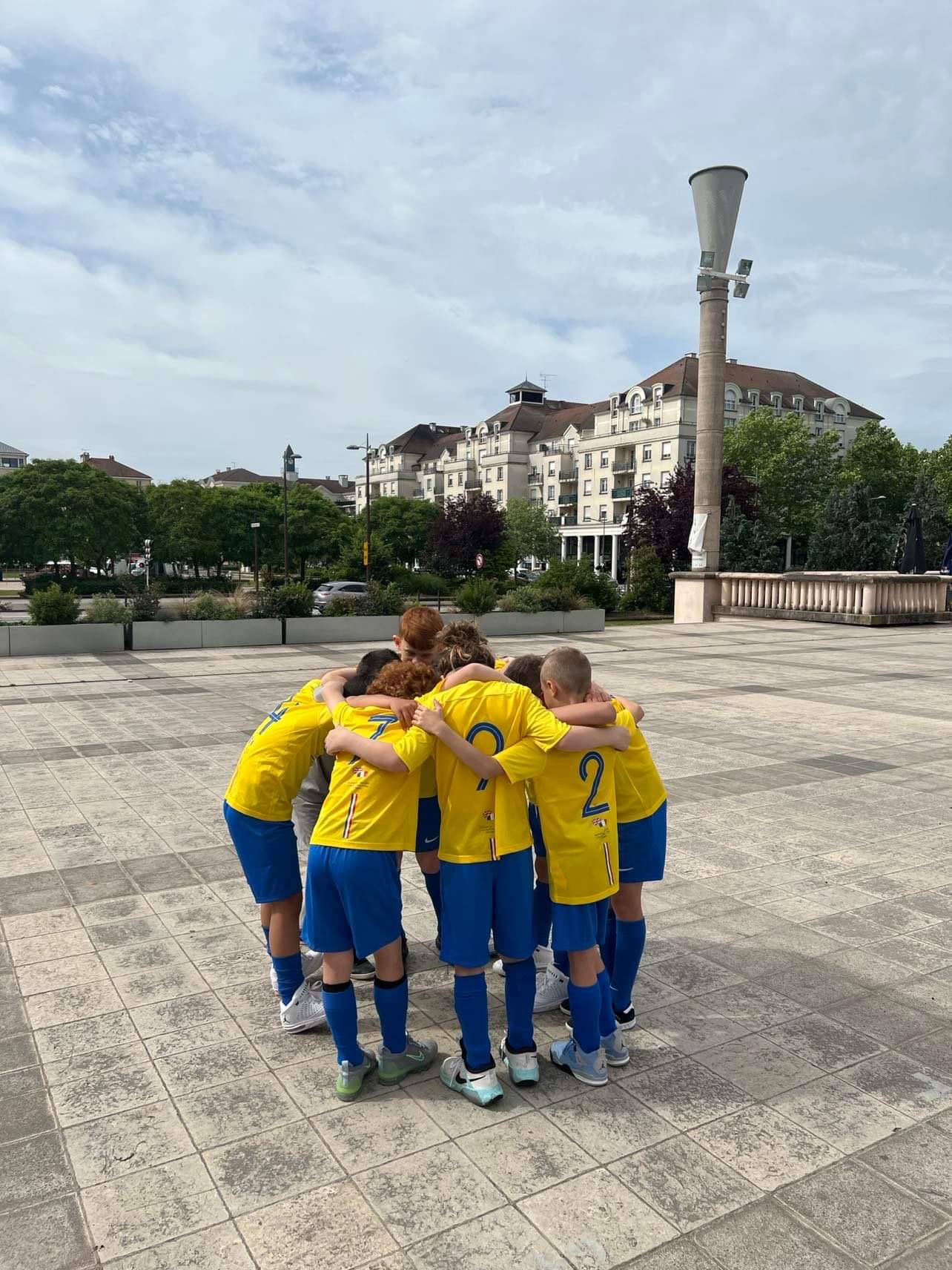 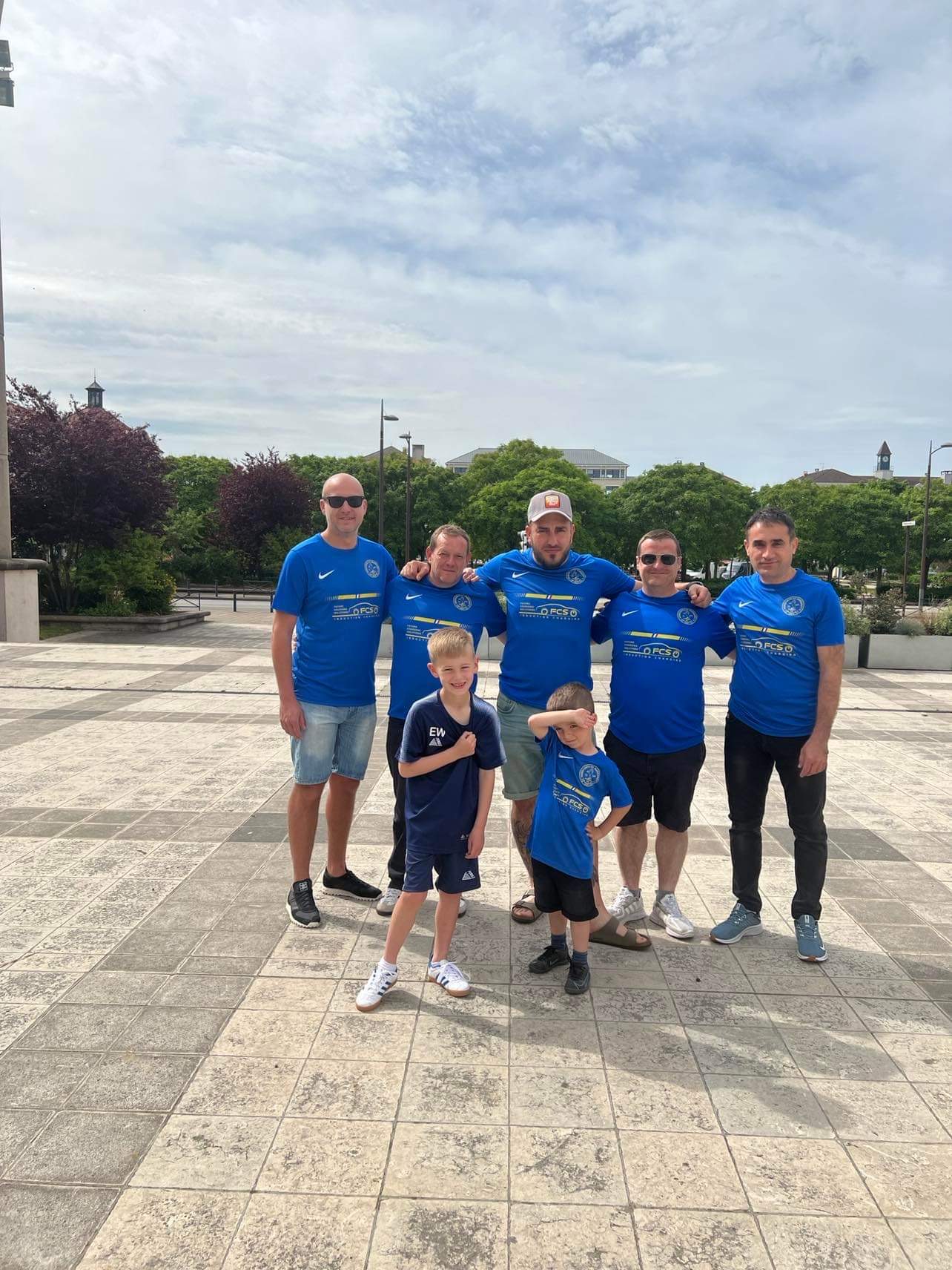 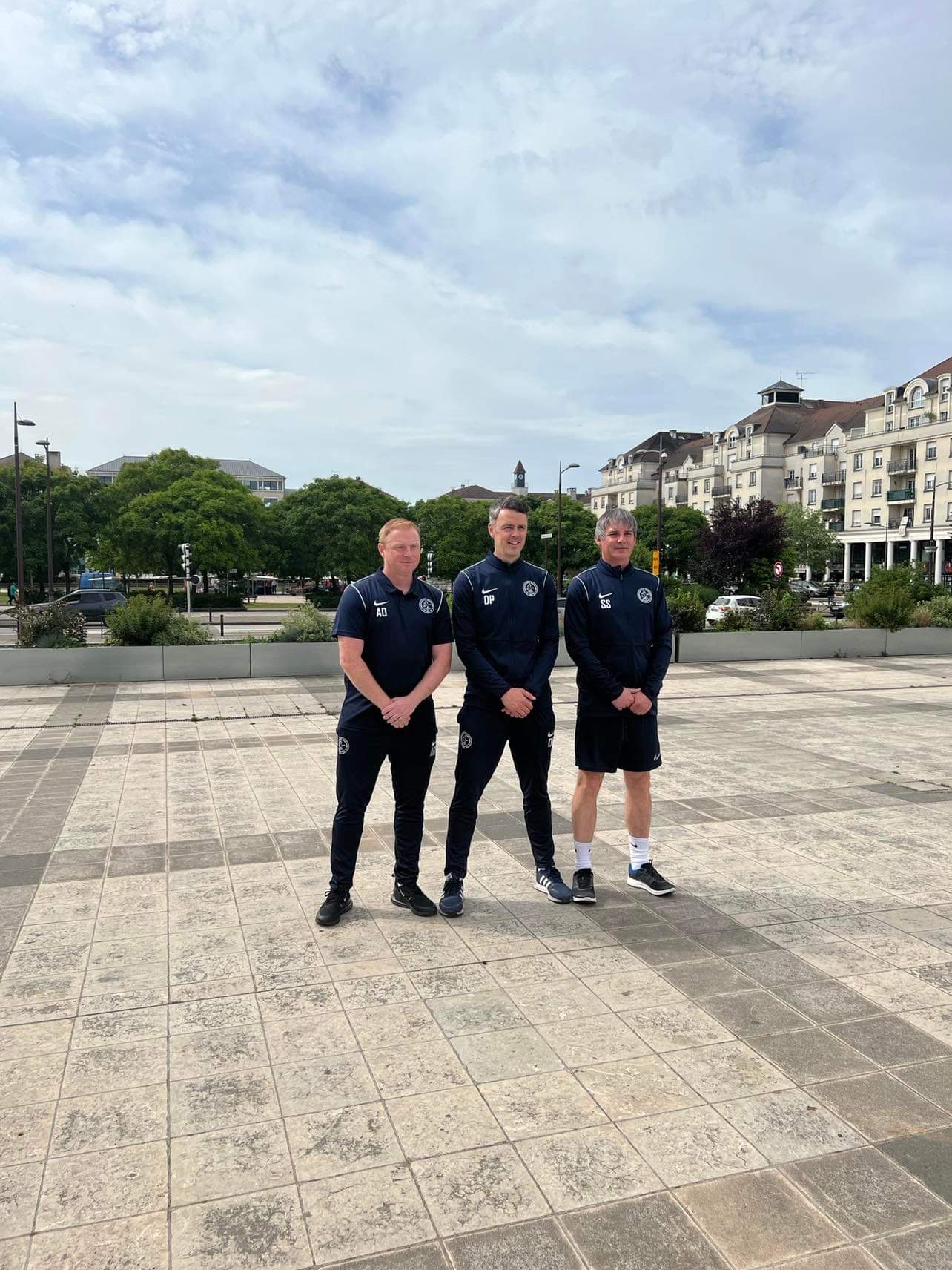 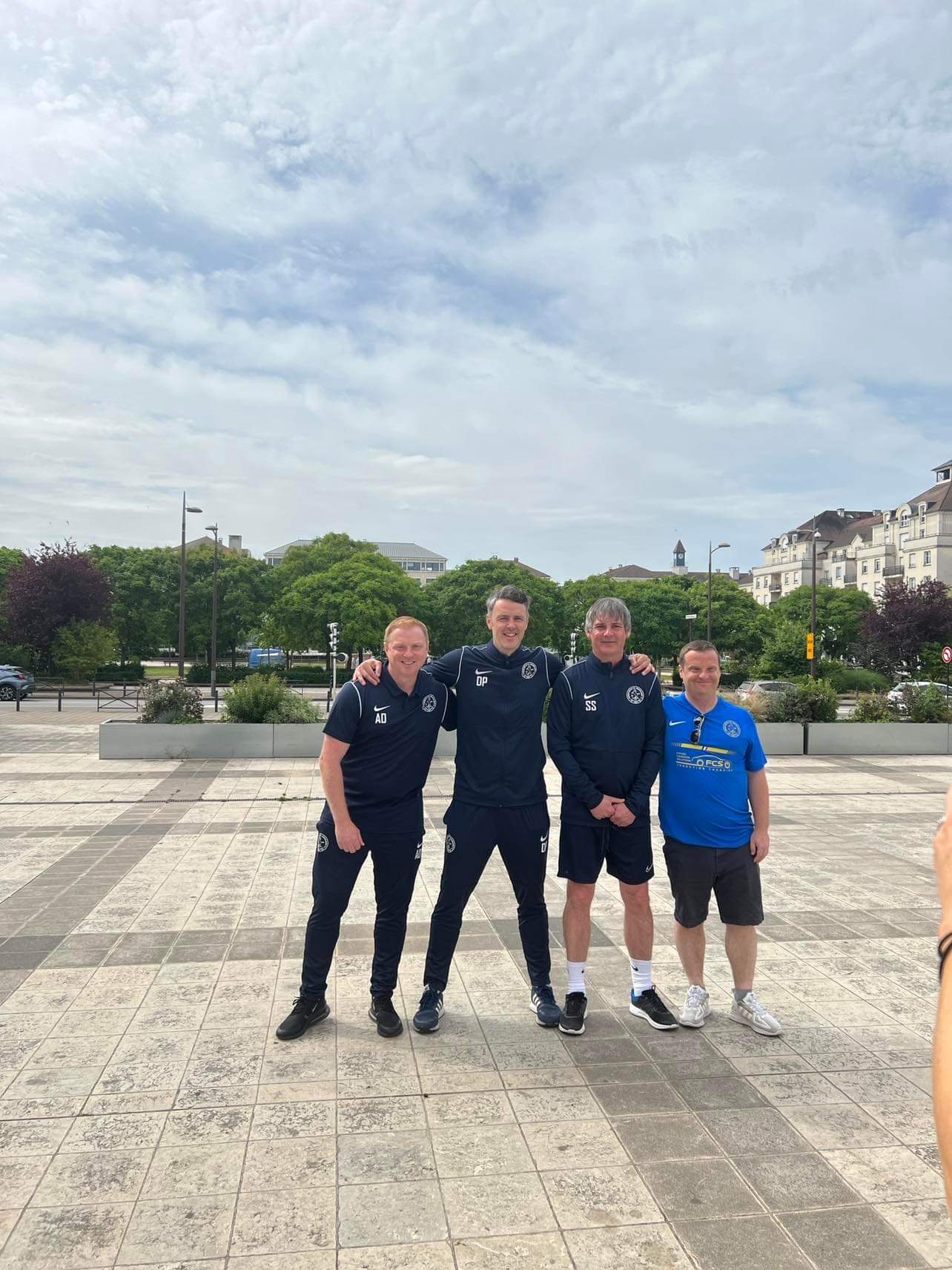 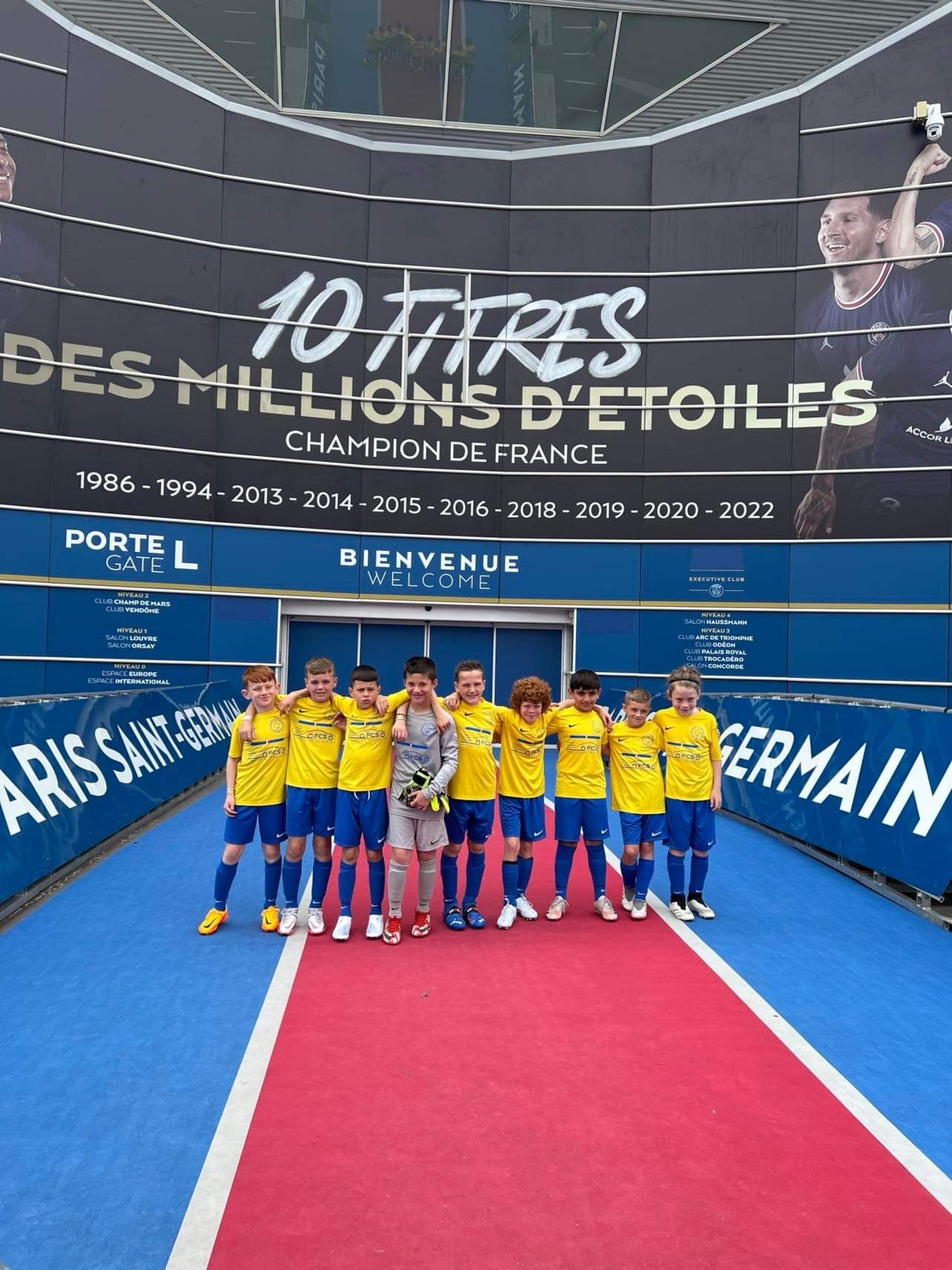 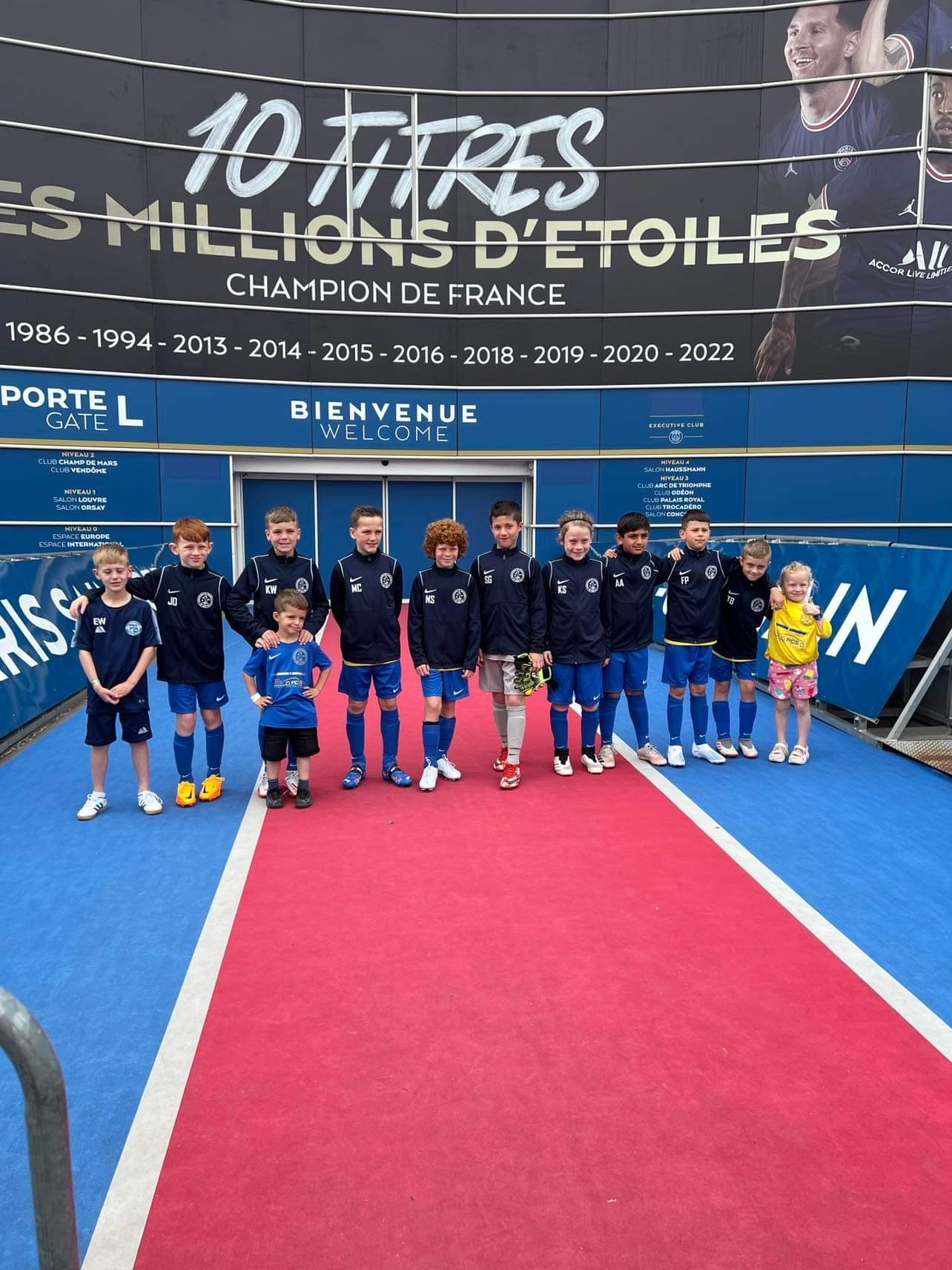